It was during a “Peace and Justice” weekend retreat in August, 2005 that the idea of a free medical clinic occurred to our founder, Jeannie Galina.  After that, Jeannie quickly found her way to Sacred Heart Church in Green Cove Springs.   There she encountered members of the migrant community living nearby.  She saw their many needs, and, in an effort to serve justice for these children of God, she saw that changes needed to be made in our health care system.  Many of these people had little or no basic medical available. 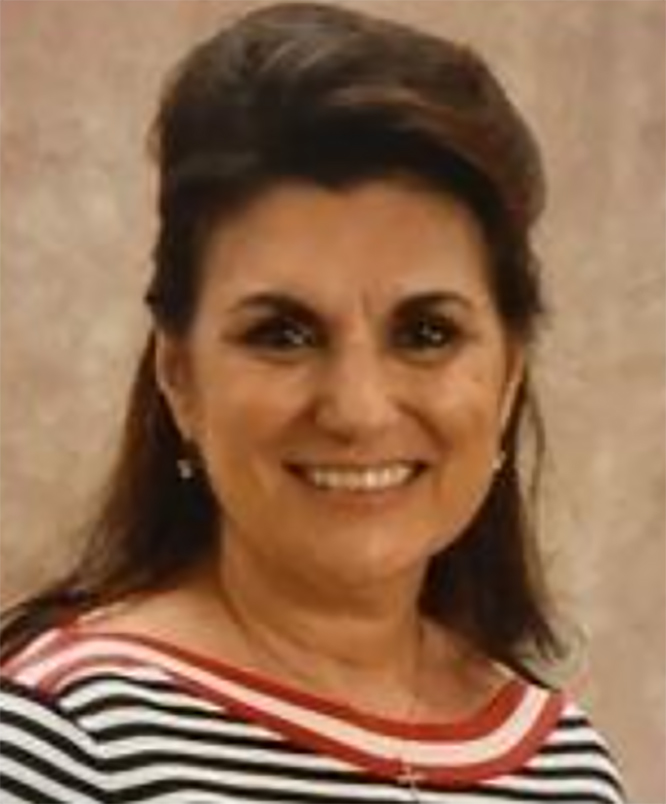 With the leadership of Jeannie and others in the community, in April, 2006, The Way Free Medical Clinic opened its doors.  The Clinic’s mission was to provide that basic, free medical care for residents of the whole county who had no insurance and lived in poverty.

The Way, or El Camino, as it is called in the Hispanic Community, was established under the guidance of the Clay County Health Department, along with staffing by volunteer doctors, nurses, clerical workers, and interpreters.

Eventually, it became necessary to establish a free-standing clinic space because of the growing volume of clients and the complexity of the program. The Way was able to lease an eight hundred square foot space from Challenge Enterprises.  That space was remodeled and then furnished with donations of medical equipment, office furniture, construction materials and labor.  Gifts to do this came from St. Vincent’s Medical Center, Challenge Enterprises, and the community at large.

In 2010, The Way found that, again, our space had been outgrown.  After a long search, the clinic was able to lease space from the Board of County Commissioners at its current location, 479 Houston Street. Renovations began in late September, and we began operation at our new location on December 1, 2010.

The types of people seeking our help have changed and expanded.  Today, The Way has clients from many backgrounds and ethnicities. The founding mission has not changed though.  All our patients, however, still are without insurance and qualify financially at or below 200% of the Federal Poverty Guidelines.

Access our calendar here for events and clinic holiday closures